What comes to our mind when we talk of two opposites; like the North Pole and the South Pole; the positive and negative side of a magnet; night and day; black and white? Most would answer that there is nothing that comes specifically to the mind; they are just what they are, with their inherent properties. Would anyone term White as Good and Black as Bad or the North Pole to have a better equation with the Earth's central axis than the South Pole? The answer is a simple No. This is because although the above mentioned terms are known for their opposites, nothing in itself makes them Good or Bad for each other.

The same meaning applies to Men and Women. There is nothing characteristic about being a Woman that could be termed as Superior or Inferior to Man. Their personalities are two different plays of Nature and have distinct features of their own. Men are known for the strong physical attributes, logical nature and direct thinking; whereas women are known for their strong, emotional nature, deeper connection to things and detailed outlook. This is also a rough demarcation which does not necessarily apply to all; however they are more intrinsic qualities of the two sexes. Do these traits make an individual, either superior or inferior over the other? No. The difference is in the attitude; it is attributed to the way we look and exploit these qualities for our personal gain. When a person takes advantage of some of these qualities in an individual, it is then that a person is made weaker or susceptible to exploitation. Similar mindset and exploitation of women has been in use since ancient times, thus leading to terming them as the 'Weaker Sex'.

With the competition now amongst the two, to prove themselves more superior, the world today faces the pangs of the outcome. With several women racing to prove themselves equal to men, has led to their diminished efficiency in the prime areas which require their contribution. The inherent, beautiful qualities of a woman are burdened with the ambitious goals set by them just for the sake of being called an 'Equal'. They find themselves compelled to act and perform like men which, is an unwilful submission to alien qualities. This has also exposed them to several unwanted dangers and further exploitation through people waiting to take advantage of their ambitious drives.

Women now are more easily submissive to unusual demands and expectations, leading not just to self stress but other emotional and physical hazards as well.

Keeping this structure and change of society in mind, Tej Gyan Foundation has found it apt to deal with the sensitive issue in a more absorbing and powerful way. With books like 'Atmanirbhar Naari' and 'Peace: Piece by Piece', which includes the subject of Peaceful Feminism, the topic stands to correct, warn and recommend ideal ways for women to accomplish their stature. The books touch sensitive issues which are a concern for women today in an easy and logical way. Notable concerns like -

The Atmanirbhar Naari Program conducted by the organization also profoundly explores these areas, concerning a woman's life and further, the program does not just eliminate wrong beliefs and methods used by women today, but also targets to replace them with appropriate ways and right motivational tools.

Empowering women of today cannot just bring about a change in the system of the world but will also lay a powerful, emotional and stable ground for future generations. 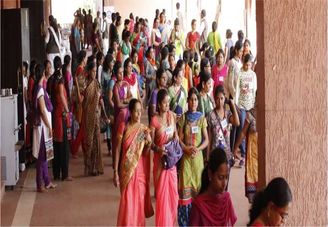 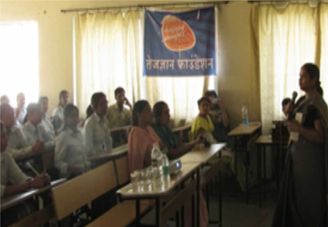 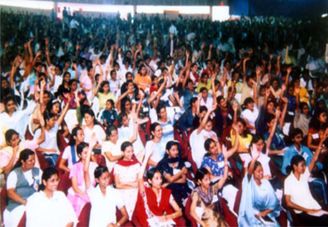 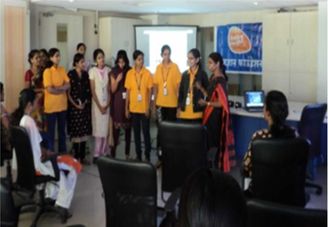 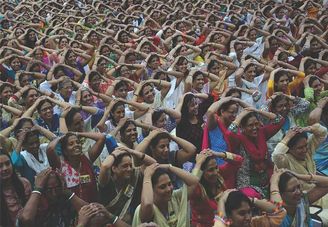 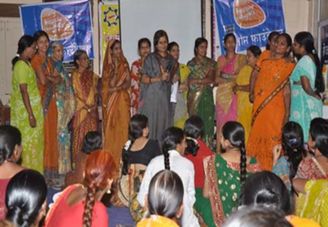